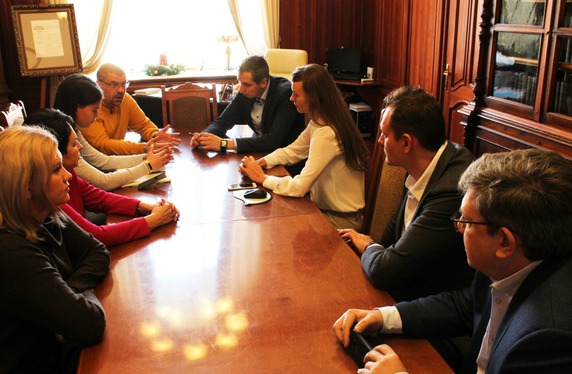 Siberian State Medical University, which is the first flagship medical university in Russia joined the Consortium of the National Technology Initiative in the field of neurotechnologies and VR/AR of the Far Eastern Federal University (FEFU).

SibMed will be testing new methods of VR/AR application for neurorehabilitation.

“Our university has shown remarkable results in research and clinical practice in the field of neurotechnologies, due to the work of the team of neurologists and medical cybernetics. Currently scientists around the world focus on developing robotic technologies for neurorehabilitation. Comprehensive research on this topic will allow to implement a wide range of medical technologies into practical healthcare,” commented Olga Kobyakova, Rector of SibMed.

“Our collaboration will contribute to the research and help prove the findings of a new project. Today we are developing software for rehabilitation of patients who had a stroke and severe back injury as well as for patients after a prolonged coma,” explained Aleksandr Lukichev, Director of the NTI Center for Neurotechnologies and VR/AR of the Far Eastern Federal University.

The Center was established in the Far Eastern Federal University in December of 2017 as part of the National Technology Initiative on developing VR/AR technologies to support national high technology developments and integrating them in business processes in Russia and abroad. The Center unites most key players that develop high technology VR/AR projects. It also collaborates with the professional community along with AVRA (the VR/AR Association). The Center focuses on cross-platform developments of Russian and CIS companies (tracking, haptic devices, platform solutions) and studies the results of implementing VR technologies in education, corporate training and medicine.